I wish I could go back in time and learn modes on guitar a different way. For years modes made absolutely no sense to me because I did not know what guitar modes were. I memorized all the patterns and learned the scales. I tried to make sense of theory. But it was all so confusing… until I realized something that changed my guitar playing forever.

First, if you you are completely new to modes, I highly suggest you sign up to my free music theory DNA course. It will really help you make sense of it all. With that out of the way, let’s get started! Like most of us, I was told that playing a major scale from its second note makes it Dorian. Playing that same Major scale from its third note makes it Phrygian. The fourth makes it Lydian. Confusing, right? Sadly that’s kind of how many guitar players learn modes… I saw them as the same exact Major scale started from a different note and to be honest – although it kind of made sense – I didn’t really understand the point of it all.

Let’s say I’m playing a simple idea in the first position of a G Major scale. Is that line a G Major line? Let’s assume it is. Let’s now take that same exact idea and play it in the next area of the fretboard. We are now in the position of A Dorian. So… Is that lick now an A Dorian lick or G Ionian? It could be both.

I was looking at it the wrong way. Learning modes on guitar by bringing everything back to a common major scale (even though it can kind of be a shortcut) creates tons of problems when you want to bring out the color of these modes. I was missing something fundamental: I was missing the magnet.

What Guitar Modes Really Are

First, let’s go back to that simple lick we previously talked about and play it on top of a G note. That G is acting as the magnet and gives a meaning to all the pitches in that lick. As a result, the lick is a G Ionian lick. A note by itself is just a pitch, but when we play that pitch in relation to something else that pictch becomes emotionally charged. It’s all about the magnet!

This changed everything. Modes are more than positions on the guitar. Modes are “alphabets” that you can use to create certain moods. Seeing modes as unique and individual tools to create emotions made a big difference in my playing.

How You Can Learn Guitar Modes

So how do you work on that? Glad you asked! The best way is to start with a magnet. For example, let’s use the low E string which allows you to explore the colors offered by each mode in relation to that E magnet. Just have that low E ring out, and create lines using each modes using that E as the starting point for each mode. Exploring those using the CAGED system for guitar is a good starting point.

The difference can be subtle sometimes. That is because some modes have a lot of notes in common. Thankfully, the more you do this, the better you will be at hearing those subtle differences. The goal of this exercise is to bring out the characteristic notes of these modes. Those characteristic notes are the notes that will differentiate one mode from the other.

If you need a little bit more help in truly mastering guitar modes and using them in your playing, you should definitely check out my free Music Theory DNA course which you can grab right here!
This will unlock your fretboard and it’s completely free. Don’t miss out on what modes have to offer, They have really changed my life as a player and I know they can do the same for you! 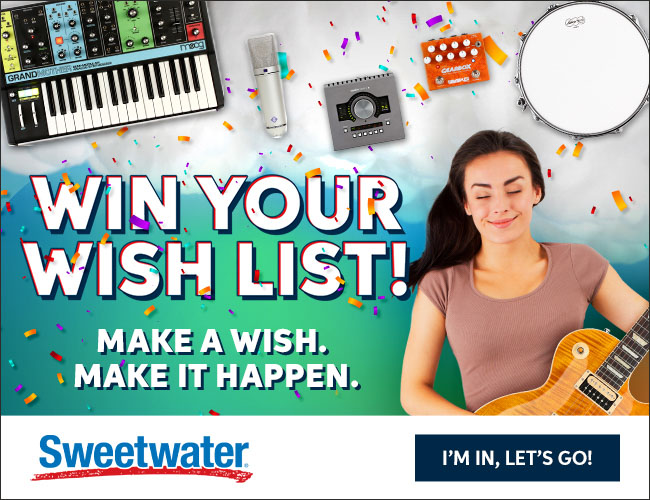 Find your next course...